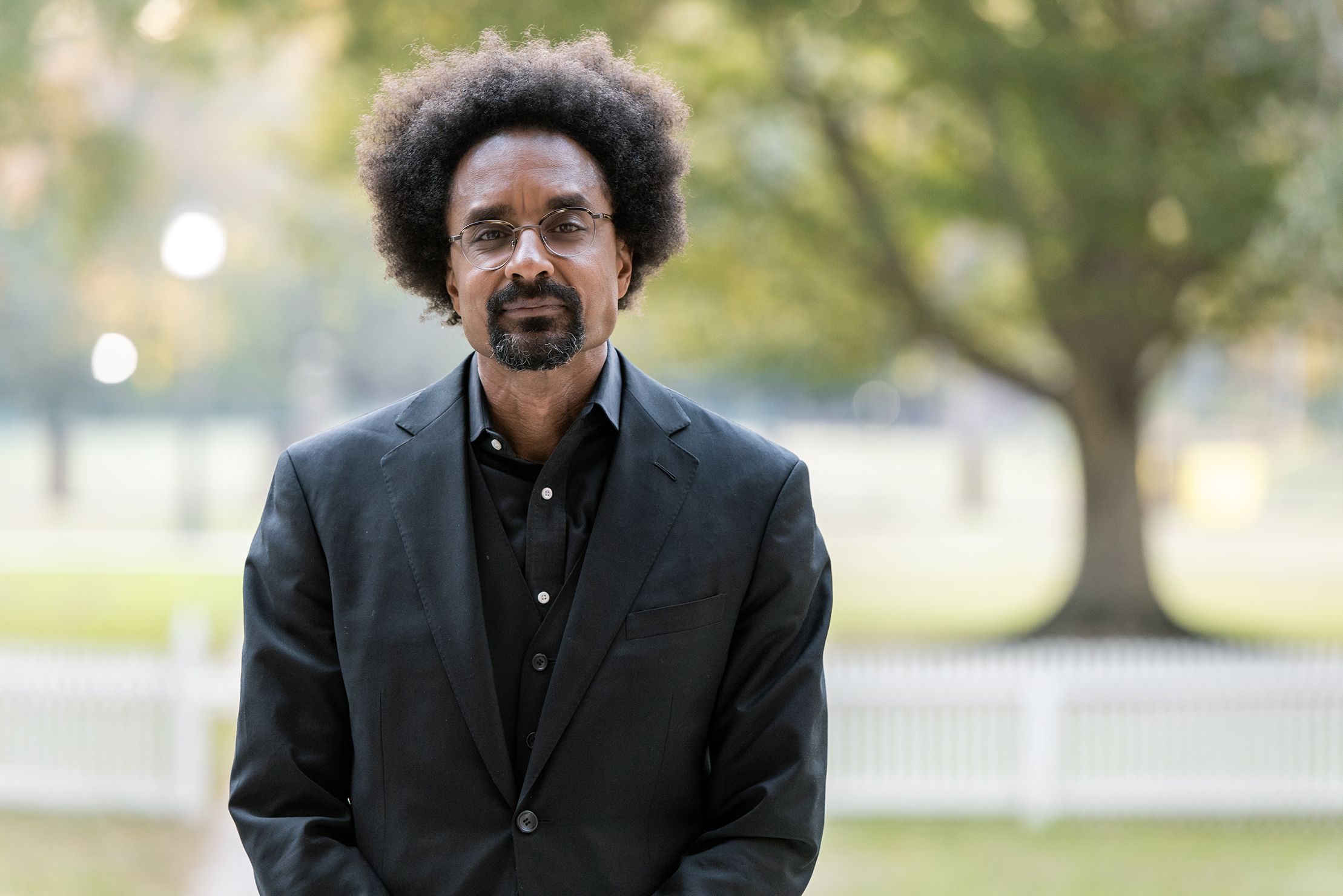 Professor Byrd’s area of expertise is Afro America, especially black life in the Atlantic world and the Jim Crow South. His study of free and forced transatlantic black migration in the period of the American Revolution is entitled Captives & Voyagers. The work follows the two largest streams of free and forced transoceanic black migration across the eighteenth-century British Atlantic world: enslaved black migration to Jamaica and free black migration to Sierra Leone. The book is propelled by the premise that it is possible to gain new purchase on the history of eighteenth-century transatlantic migration by examining free and forced migration together, and by paying careful attention to the social consequences of the actual processes of emigration. Captives and Voyagers was awarded the 2009 Wesley-Logan Prize in African diaspora history (jointly sponsored by the American Historical Association and the Association for the Study of African American Life & History).

Byrd has published essays addressing current debates over the nativity of Olaudah Equiano, and treating the social consequences of violence in the transatlantic slave trade.  His essay “Eboe, Country, Nation, and Gustavus Vasa’s Interesting Narrative” was named the 2010 winner of Douglass Adair Memorial Award for best article published in the William and Mary Quarterly during the preceding six years.  Byrd's other published work addresses teaching the history of lynching, and explores practicalities of civic engagement in African American studies research. His oral history of Magdalene Dulin is in Remembering Jim Crow: African Americans Tell About Life in the Segregated South. Byrd’s future projects include a history of two high schools in the urban south since the Brown decision (focusing on one school which began the period with an all black student body and another which was all white in the wake of the ruling).

Byrd regularly offers lecture and discussion courses on The Origins of Afro-America; Black America: From Nadir though the Great Depression; Contemporary African American History; and Race, Education, and Society in the Urban South. On occasion, he has taught the first half of the American history survey: Early America. Byrd is a four time recipient of the George R. Brown Award for Superior Teaching (2006, 2013, 2015, and 2018) and in 2010 he was the recipient of the Presidential Mentoring Award. From 2011 to 2016, Byrd served as the master of Wiess College.

Professor Byrd has held fellowships from the American Council of Learned Societies, the Social Science Research Council, the Shelby Cullom Davis Center for Historical Studies at Princeton University, and the Woodrow Wilson National Fellowship Foundation. He is a member of the American Historical Association, and a life member of the Southern Historical Association. Byrd currently serves on the council of the Omohundro Institute.