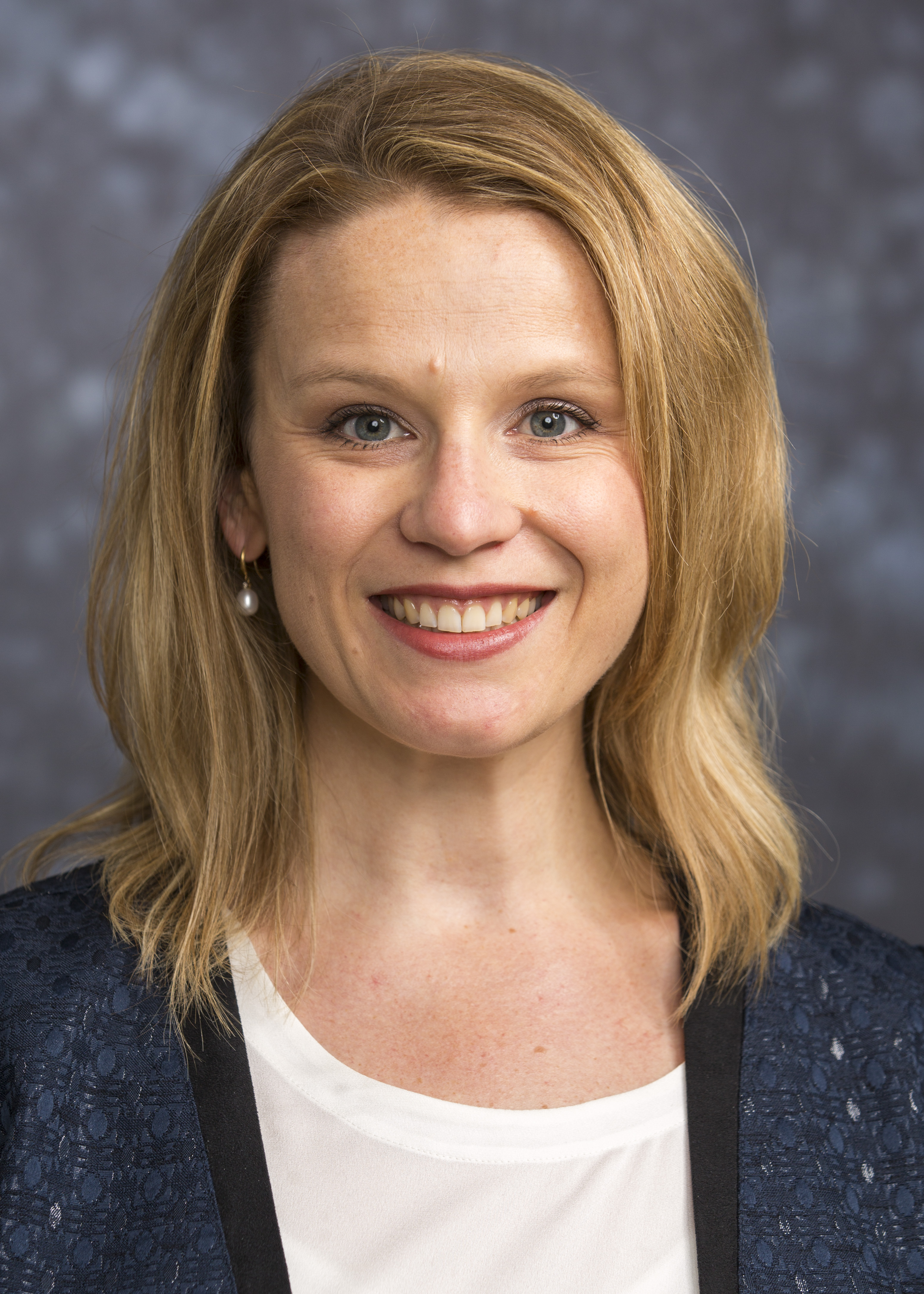 Dr. Pollnitz is an intellectual historian of early modern Europe and, more recently, the Atlantic world. She investigates the impact of liberal education on students and on the political and religious culture of the sixteenth and seventeenth centuries. Rather than inculcating ideology and restraining political action, she shows that humanism (the study of classical grammar, rhetoric, history, moral philosophy, literature, and scripture) gave its students the power to refute their pedagogues, adapt doctrines, and assert their wills. Dr. Pollnitz’s publications argue that schoolrooms were significant crucibles for political and religious debate in the early modern world.

Her first book on Princely education in early modern Britain was published by Cambridge University Press in 2015. It shows how liberal education transformed the political and religious culture of England and Scotland. Humanist schooling facilitated the growth of royal power but humanists also contributed to strident critiques of monarchical government in Tudor and Stuart Britain. Dr. Pollnitz’s research for this project was supported by fellowships from Trinity College, Cambridge and the Folger Shakespeare Library in Washington, DC. In 2016 Princely Education won the Royal Historical Society’s Whitfield Prize.

Dr. Pollnitz is currently researching the translation of liberal education to the Americas in the sixteenth and seventeenth century. She is particularly interested in the classical schooling of indigenous students in New England and New Spain and in the development of discourses about intellectual and political capacity in the New World. Dr. Pollnitz’s research has been supported by fellowships at the John Carter Brown Library, Brown University and the Newberry Library in Chicago.

After teaching at the University of Cambridge, Georgetown University, and Grinnell College, Dr. Pollnitz offers undergraduate courses in early modern European history at Rice University. They include HIST 361: “Tudors and Stuarts, 1485-1707”; HIST 311: “Sex, Gender, and Family in Europe, 1300-1700”; and HIST 392: “Pre-Modern Political Thought: Cicero to Locke”, which is a core class for the Politics, Law, and Social Thought Minor. She also instructs a FWIS on “Empires.”

Dr. Pollnitz is committed to facilitating undergraduate research. She welcomes inquiries from students who wish to undertake summer or semester-long independent research projects, history honors theses, and Mellon Mays or Rice Undergraduate Scholars Program theses. In the past, she has advised undergraduate student research on topics including: radical religion and early modern print; the decline of witchcraft trials; Tudors on film; architecture and the invention of tradition in Georgian England; attitudes towards suicide in early modern Britain; European travel-writing on the Ottoman Empire; Jesuit political thought; Italian recipe books and the Renaissance spice trade; the representation of indigenous Americans in European travel-writing; and on rhetorical manuals for New World preachers. Her advisees have secured funding to undertake research at archives and rarebook libraries in the United States and in Europe. In addition, her 300 and 400 level classes require a research paper.