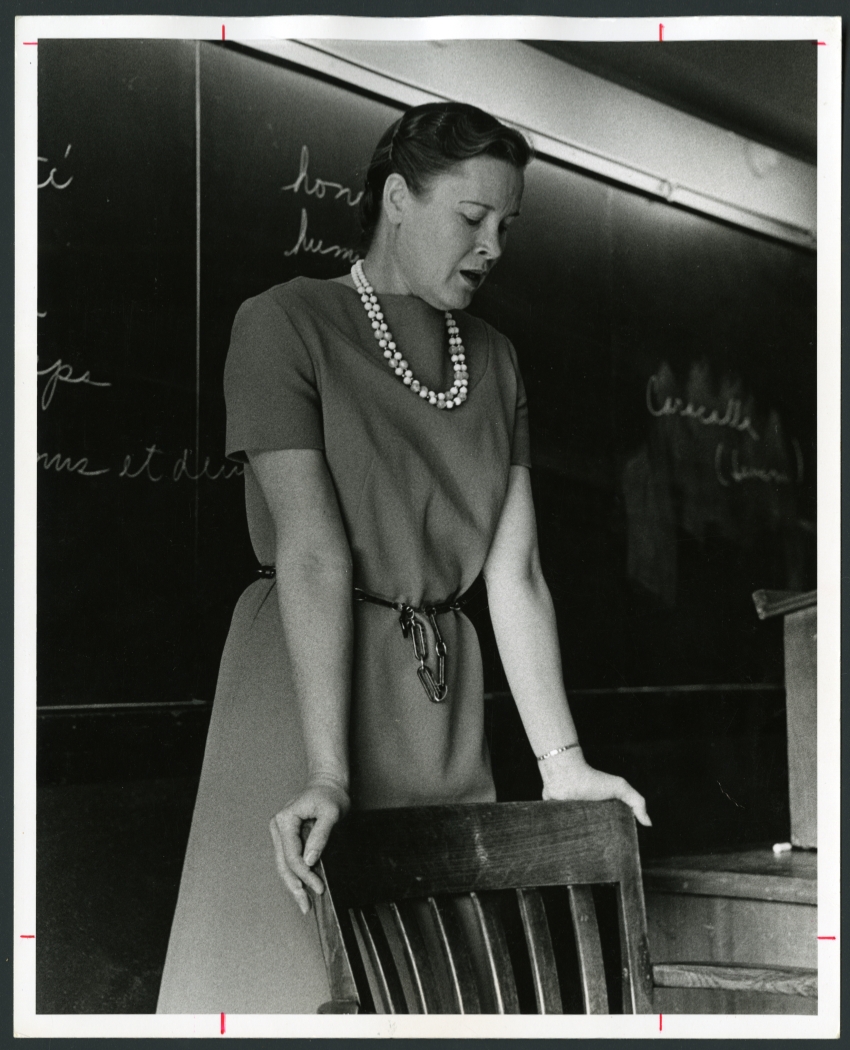 Professor Drew’s career spans much of the history of Rice and is in many ways representative of it.  When she joined the faculty of what was then the Rice Institute, Dr. Drew was the fourth member of the combined departments of History and Political Science.  She is presently Lynette S. Autry professor emerita in a history department consisting of more than twenty-five members that is itself part of a nationally recognized research university.

Drew has published numerous articles and reviews, and is the author of eight books, including Magna Carta, The Burgundian Code, The Barbarian Invasions, and The Lombard Laws. She is a fellow of the Medieval Academy of America (of which she was president in 1986-87), and has held a senior fellowship with the National Endowment for the Humanities. Drew is a member of Phi Beta Kappa, is a former Guggenheim Fellow, and has received Rice’s Brown Teaching Award.  Professor Drew chaired the history department for ten years beginning in 1970, and has served as well as acting dean of the School of Humanities and Social Sciences.