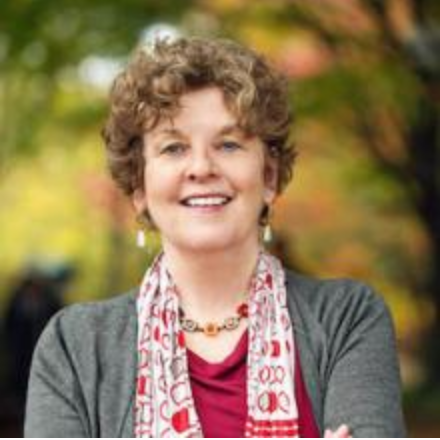 She is the author of Languages of Labor and Gender (Cornell 1996) and Gender History in Practice (Cornell 2006) and co-editor of Weimar Publics/Weimar Subjects: Rethinking the Political Culture of Germany in the 1920s (Berghahn 2010). Her current book project is entitled Citizenship Effects: Gender and Sexual Crisis in the Aftermath of War and Revolution in Germany.

Since 2011 she has been the editor of the University of Michigan Press series on Social History, Popular Culture and Politics in Germany. At Michigan she received the John D’Arms Award for Distinguished Graduate Mentoring in the Humanities and the Matthews Underclass Teaching Award for her contributions to undergraduate education.