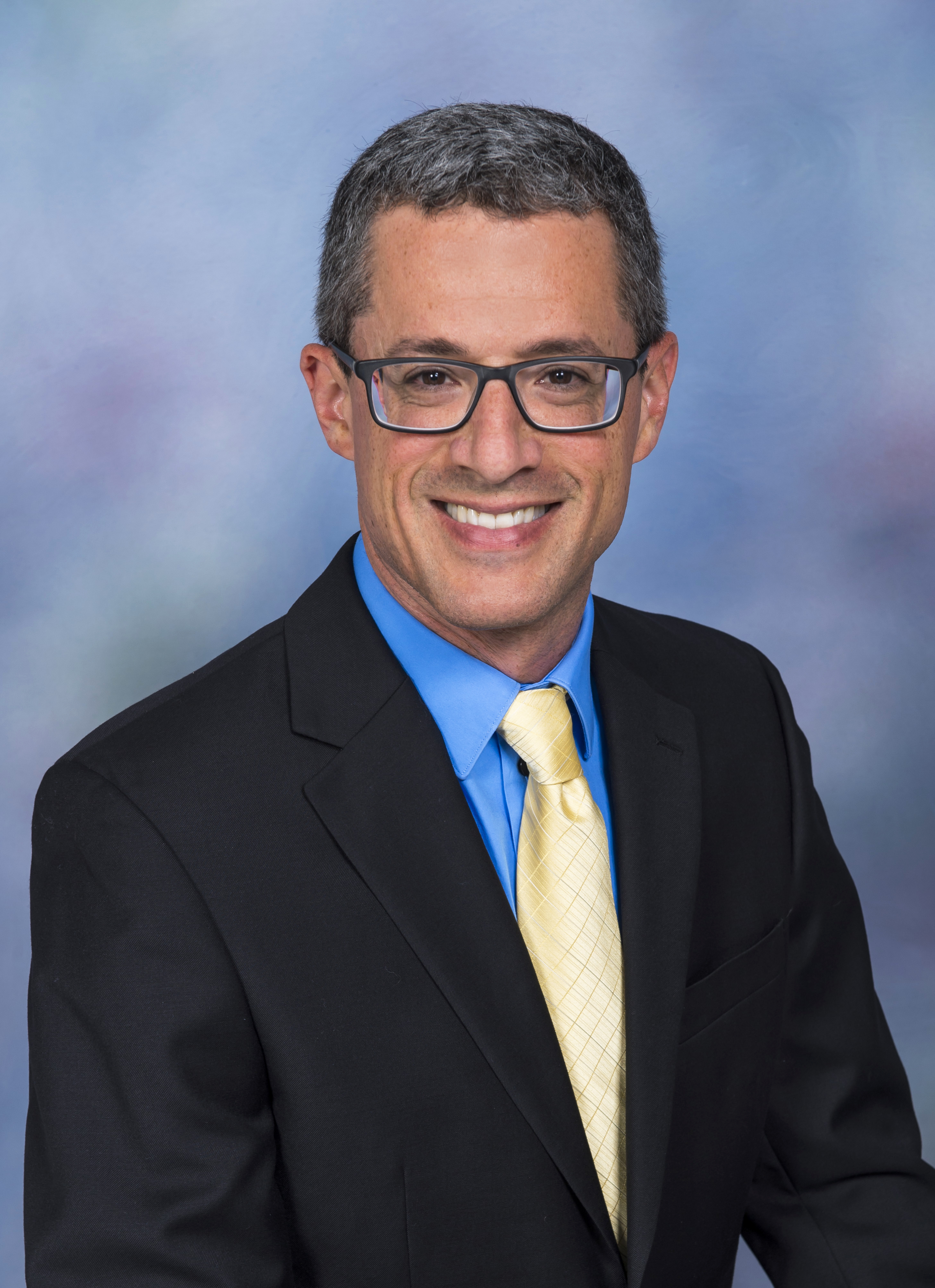 Nathan J. Citino is a historian of U.S. foreign relations specializing in the Middle East.  Dr. Citino graduated with a B.A. from the University of Notre Dame and received his Ph.D. from Ohio State University.  Dr. Citino’s most recent book, Envisioning the Arab Future:  Modernization in U.S.-Arab Relations, 1945-1967, was published by Cambridge University Press in 2017.  It received the 2018 Robert H. Ferrell Book Prize from the Society for Historians of American Foreign Relations.  He is also the author of From Arab Nationalism to OPEC:  Eisenhower, King Sa‘ud, and the Making of US - Saudi Relations (Indiana University Press, 2002, 2nd ed. 2010).   Dr. Citino has published articles in journals including Diplomacy & Statecraft,  International Journal of Middle East Studies, Business History Review, Arab Studies Journal, and Cold War History.  His essay on frontiers and borderlands appears in the volume Explaining the History of American Foreign Relations.

From 2001-2014, Dr. Citino was associate editor of Diplomatic History. He has also served on the board of editors of the International Journal of Middle East Studies.  His research has been supported by fellowships from the American Council of Learned Societies and the Institute of Advanced Study, Durham University.  In 2017, he participated in the China Residency Program of the Organization of American Historians.  Dr. Citino received the Scholar’s Award from the Truman Library Institute in 2020-21.  His current research examines the foundations of U.S. empire in the Middle East.

Dr. Citino teaches undergraduate and graduate courses in the history of America and the World and in modern U.S. history.