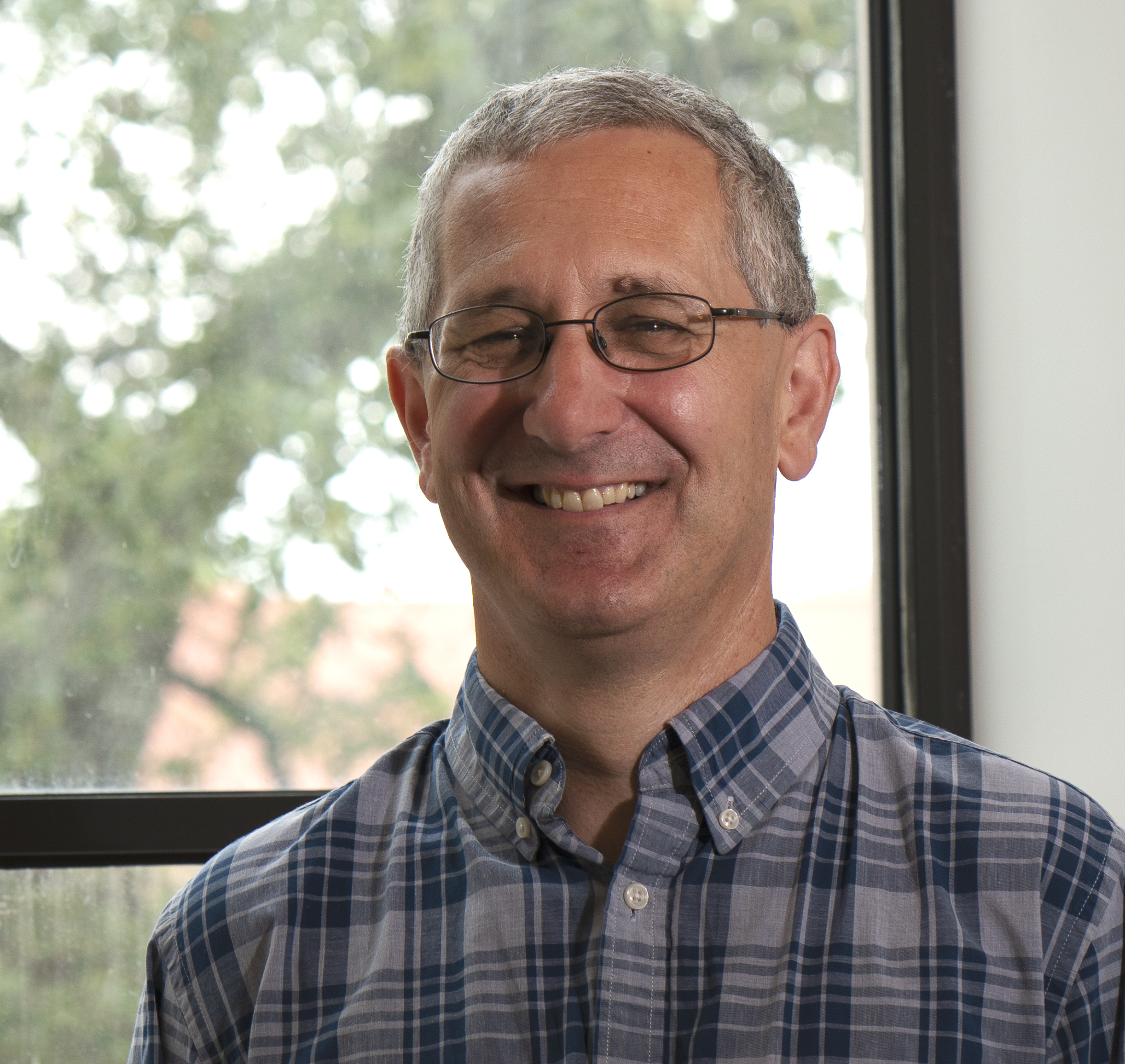 Professor Caldwell is Samuel G. McCann Professor of History at Rice University. He is a Humboldt Fellow, and has received grants from the DAAD and the Humboldt Foundation, as well as a residential fellowship at the Center for German and European Studies at Georgetown University.
Professor Caldwell's scholarly work has focused on the meanings of democracy and constitutionalism in Germany's first republic, conservatism and state theory, legal theory and the welfare state, and the economics and law of planning under state socialism. His first book, Popular Sovereignty and the Crisis of German Constitutional Law: The Theory and Practice of Weimar Constitutionalism, appeared with Duke University Press in 1997, and in 2003 Dictatorship, State Planning, and Social Theory in the German Democratic Republic appeared with Cambridge University Press. A third book on Ludwig Feuerbach, Moses Hess, Richard Wagner, and Louise Dittmar, appeared with Palgrave-Macmillan: Love, Death, and Revolution in Central Europe.

Germany Since 1945: Politics, Culture and Society, co-authored by Professor Caldwell and Professor Karrin Hanshew of Michigan State University, appeared with Bloomsbury Press in 2018. He and Hanshew are currently working on a revised second edition to appear in 2023. In 2019, Democracy, Capitalism, and the Welfare State: Debating Social Order in Postwar West Germany appeared with Oxford University Press, addressing the real and perceived crises of the welfare state in the Federal Republic after 1945.
Professor Caldwell is an award-winning teacher at Rice University. In 2001 he received the Faculty Teaching and Mentoring Award of the Graduate Student Association, and in 2016 the George R. Brown Award for Superior Teaching. He offers courses at both undergraduate and graduate level on the comparative political history of Europe, German history and the history of European thought. Recent undergraduate lecture courses include European History 1789-1989; Germany since 1945; and European Society and Politics, 1890-1945. A co-founder of the program in Politics, Law and Social Thought at Rice, he also offers undergraduate courses on European Social and Political Thought in the 19th Century, focusing on original radical, liberal, and conservative works on political thought, and on the revolutionary tradition from 1776 to 1989. Undergraduate and graduate seminars have focused on the western European welfare state; Stalinism; Marx and Weber; and Ethics and Politics after Religion, focusing on Feuerbach, Marx, Wagner, and Nietzsche; Democracy and Capitalism, and World War One.