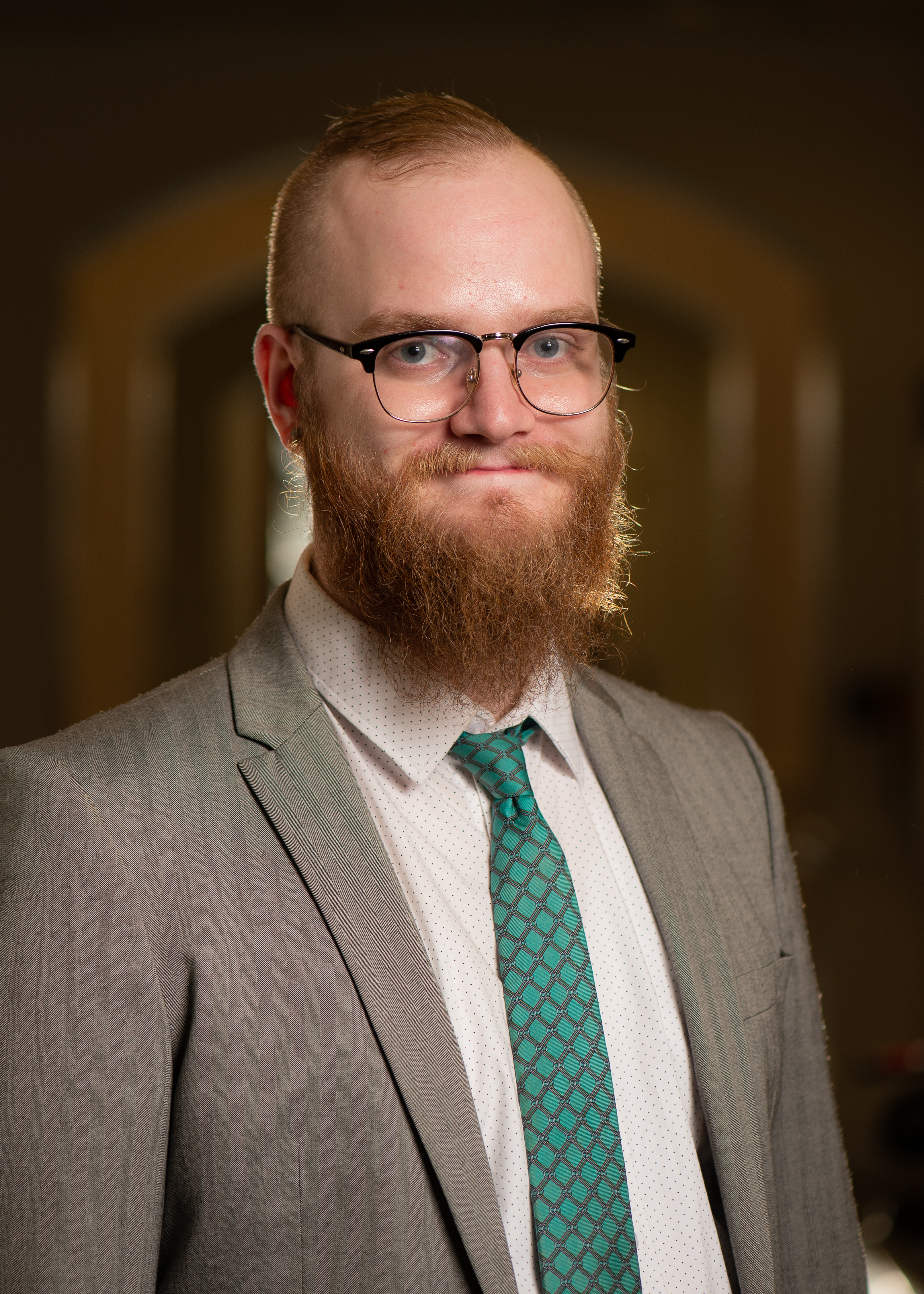 Andrew W. Sanders is a graduate student focusing on nineteenth-century US history. His undergraduate education was interdisciplinary in nature, blending the study of US literature, religion, and history. As his senior thesis, he wrote a manuscript about John Brown’s raid on Harpers Ferry. Following the people of the town, the militiamen and marines, and the lawyers on the trial, the work attempts to look at the raid through the perspectives of those present. The work complicates other narratives about the raid, challenging some representations of Brown and even some basic logistical conclusions about the raid.

While teaching at the Windward School in White Plains, New York, he completed a M.A. in US history from Norwich University. His master’s thesis addressed interdenominational conflict in nineteenth-century Connecticut. While the substantial spread of Universalism challenged the Congregationalist orthodoxy, the state’s religious leaders preferred to spar with Unitarians, who found little success in Connecticut. In addition to assessing the factors that led to Universalist success and Unitarian failure, the paper proposes that economic factors influenced the Congregationalist elite’s obsession with Unitarians and their lack of concern about Universalists.

Specialization:
Nineteenth-Century US; Slavery and Emancipation; Radical Abolition; Protestantism in the US