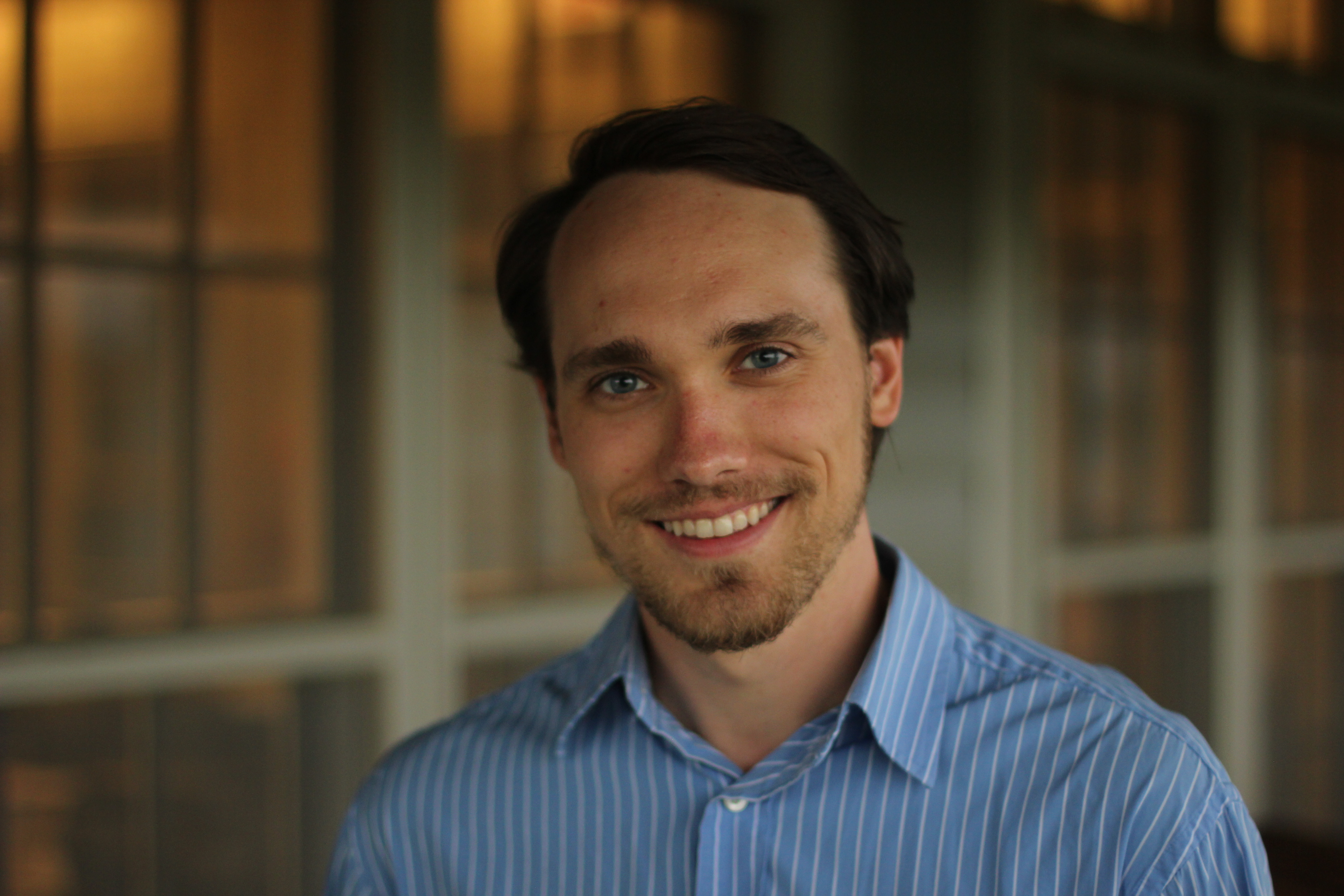 My primary scholarly interest lies in how preexisting communities changed – and how new communities developed – in what is now the Southern and Southwestern United States during the 18th and 19th centuries.

Publications:
•    “Tejanos and Anglos in Nacogdoches: Coexistence on Texas’ Eastern Frontier Under the Mexican and Texan Republics, 1821-1846.” This paper can be found in the Plan II theses digital repository at Texas ScholarWorks (the repository is under construction as of fall 2018, URL forthcoming).
•    “Religion and the Restructuring of Guatemala Under Ríos Montt: Catholicism, Costumbre, Protestantism, and the State’s War for Guatemala’s Souls,” University of Texas Undergraduate Research Journal, forthcoming Spring 2019 issue.