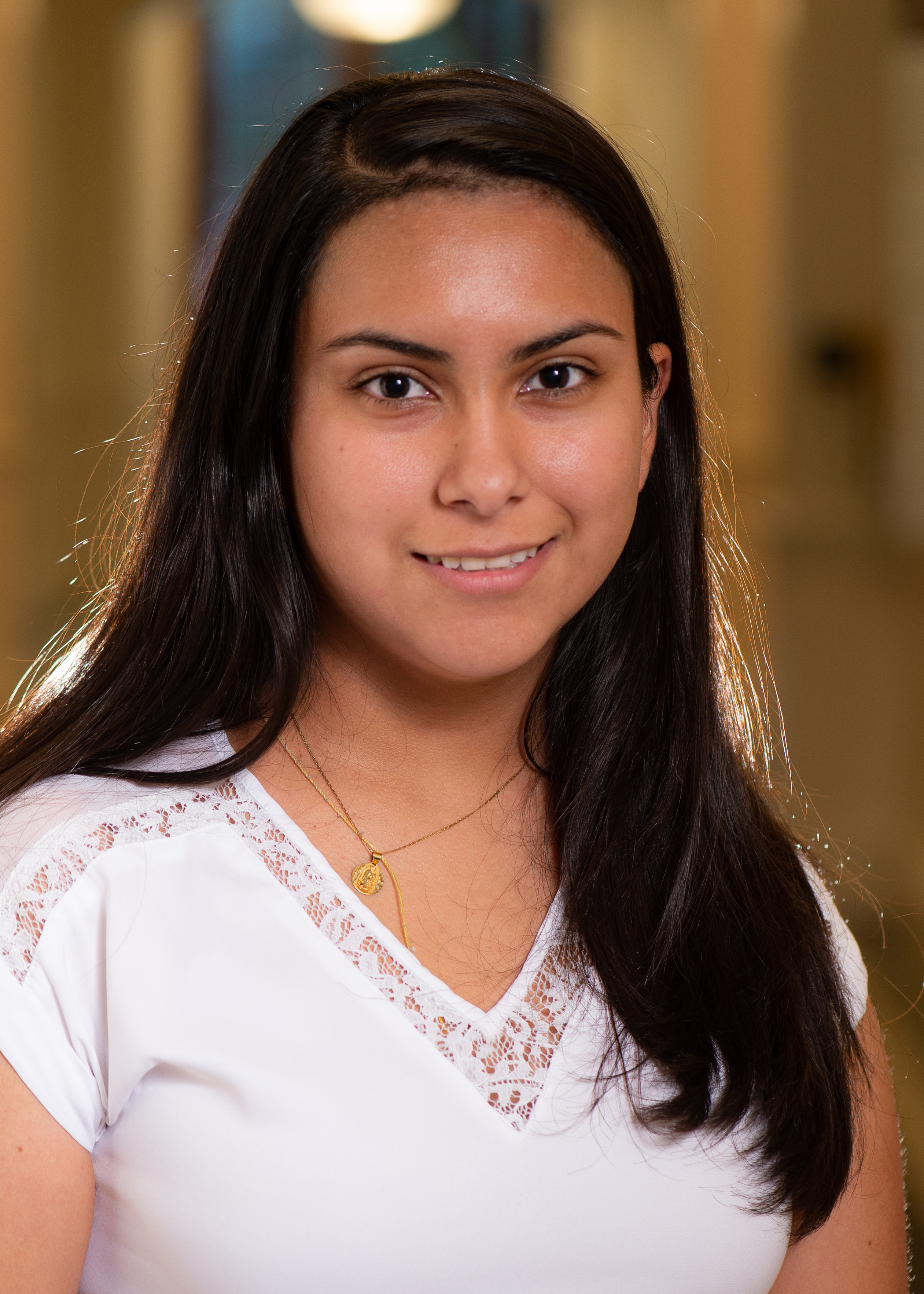 My dissertation is a transnational history of American missionary work in Porfirian Mexico (1876-1911) that seeks to highlight the role of American Protestant missionaries played in shaping modern Mexican society. By looking at Protestant newspapers in Mexico and missionary records of the Presbyterian and Methodist Church I look into the work of American Protestant Missionaries in the areas of education, health, charity, and temperance. Within each of these areas of work women played an important role as either the leaders of the work or providing important support. In looking at Protestant missionary work in each of these areas I argue that Protestants helped push and spread many of the social reforms that developed during the Porfiriato. While their work weakened with the coming of the Mexican Revolution in the second decade of the 20th century their impact in educational reform and in educating female professionals (teachers, nurses, and even doctors) within their schools had a lasting impact. Though American missionaries did advance their work guided by a concept of American cultural imperialism their work nonetheless aided in the construction of modern Mexican society.