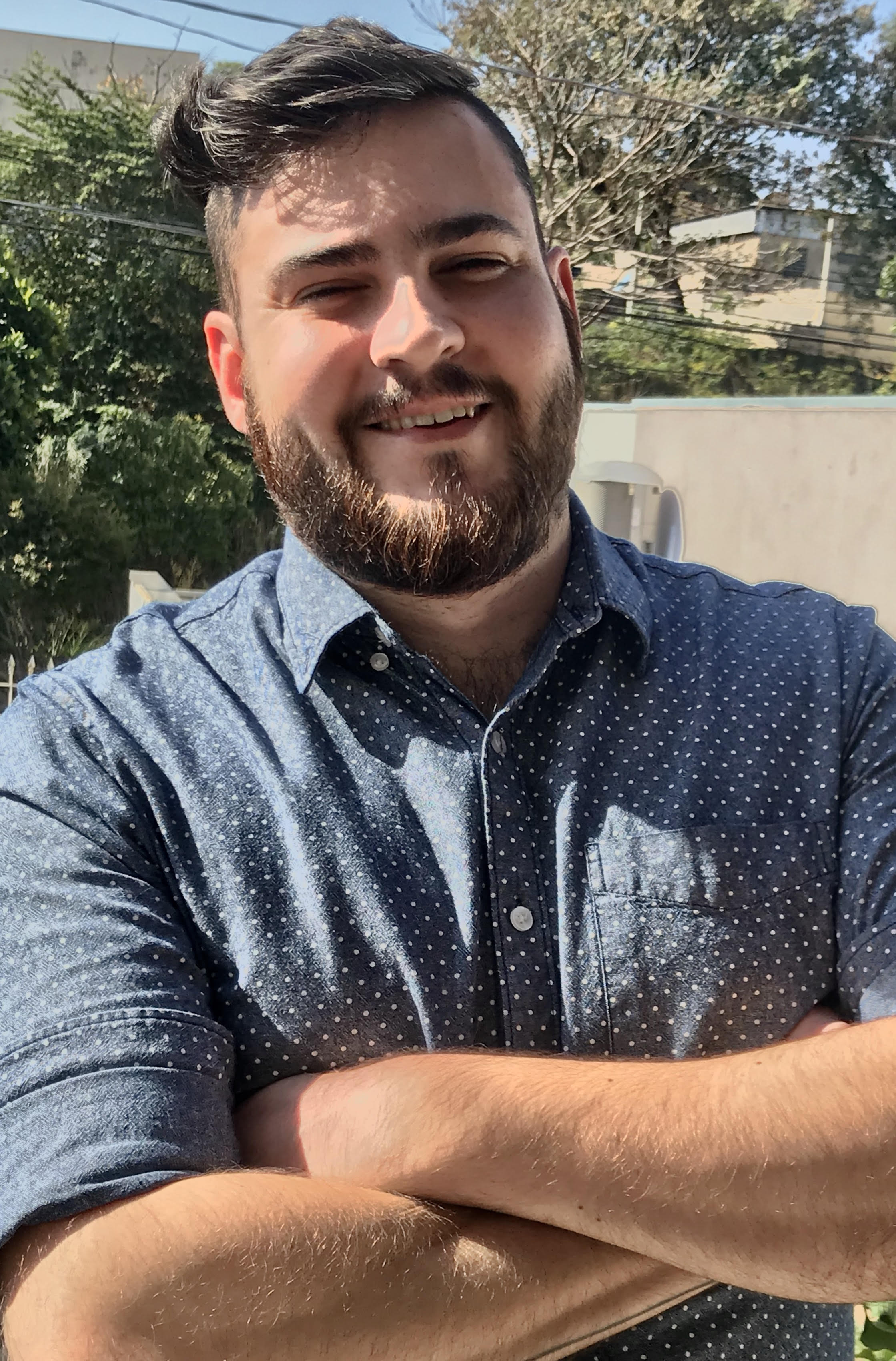 My research focuses on Mexican magazines and academic journals published in the 1980’s and 1990’s. The Mexican state implemented neoliberal politics in these decades. A shift in national identity was one of the consequences of this policy. Intellectual history allows me to discuss the role played in this context by writers and academics. Intellectual discourses built and circulated by these publications helped to shape a society open to this globalization process.

I am a Ph.D. candidate in the Dual Degree Program of Rice University and Universidade Estadual de Campinas, Brazil. I started my Ph.D. studies in 2017, and in the same year I was granted a “Fundação de Amparo à Pesquisa do Estado de São Paulo” (FAPESP) scholarship that allowed me to spend a year of study at Rice. Before that I was a high school teacher in Brazil (2013-2017) and received my Master’s from Universidade Estadual de Campinas with a thesis on the Cuban Revolution and intellectual history.