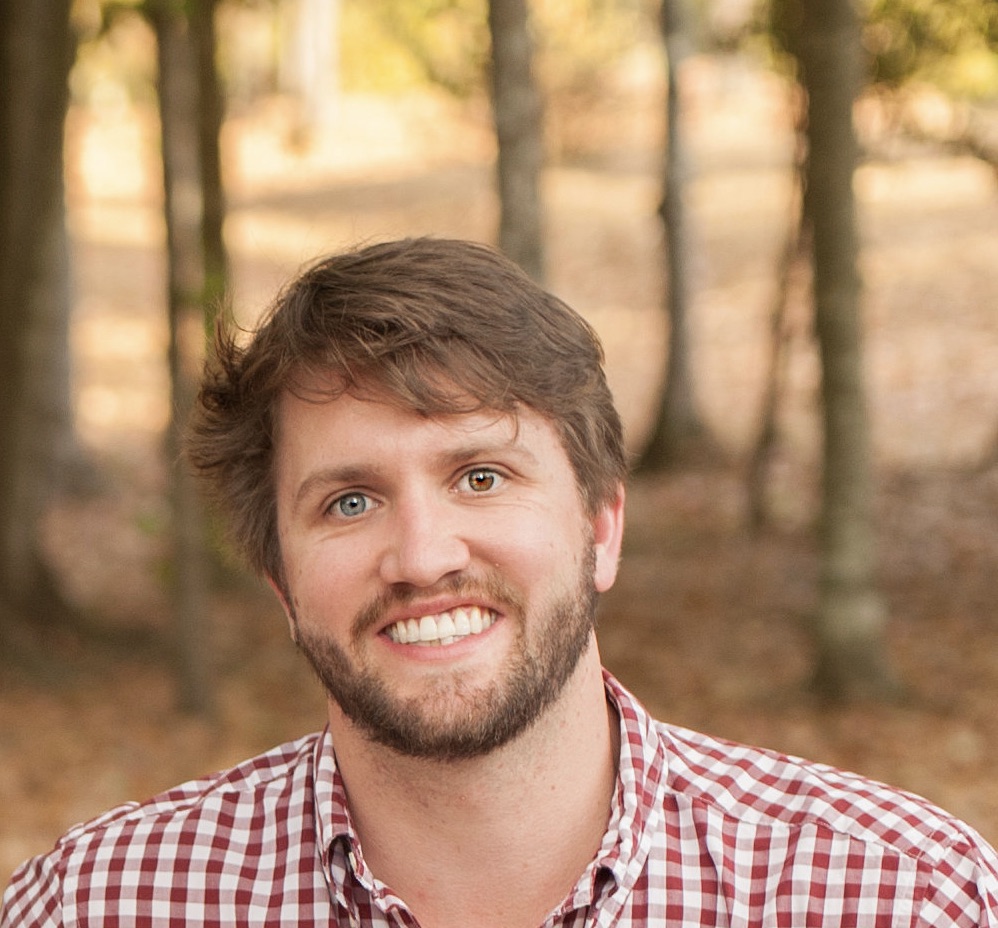 My dissertation, entitled “The Development of Slaving Societies in the Americas: Marginal Native and Colonial Slavers in São Paulo and Carolina, 1614–1715” examines how colonial slavers coopted Native practices of slavery in Brazil in the late sixteenth century and in Carolina in the seventeenth century to create two separate slave trades that trafficked in Native people. By comparing the development of slaving societies across the Americas, I show how Native competition over trade goods, colonial disregard for orders emanating out of their respective metropoles, and the desire for labor on the colonial periphery drove slaving and resulted in distinct cultural adaptations and responses to the Native slave trade. My prior research interests are demonstrated in my article entitled “‘A man’s children have no claim to his property’: Creek Matrilineal Property Relations and Gendered Conflict at the Turn of the Nineteenth Century,” published in Native South this Fall 2020. In the article, I argue that rethinking conflicts over property as gendered conflicts among Creek families at the turn of the Nineteenth Century reasserts the roles and importance of matrilineages in Creek society as opposed to current interpretations that view those changes as adoptions of capitalistic economic patterns.

The Development of Slaving Societies in the Americas: Marginal Native and Colonial Slavers in São Paulo and Carolina, 1614–1715