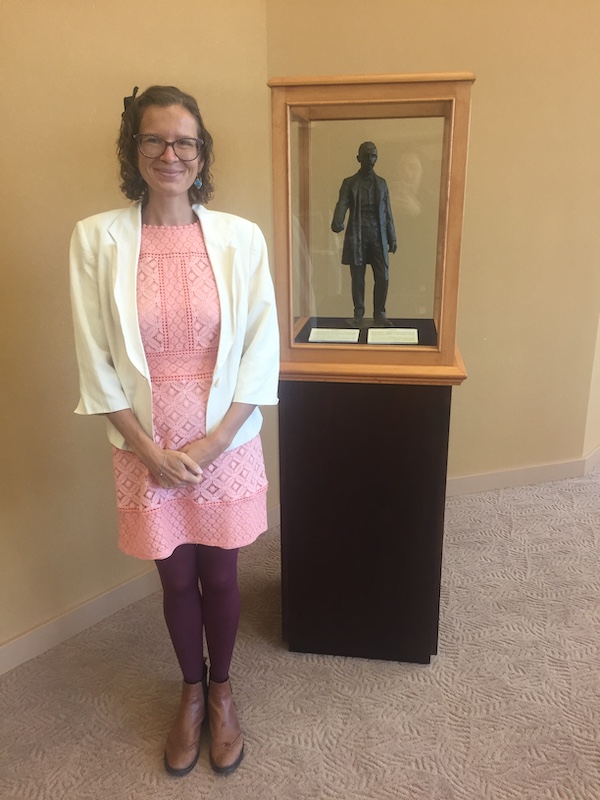 Formally trained as a secondary school teacher of Modern Foreign Languages (French, German, and Spanish), I transitioned to the field of History at the Master level where I immediately specialised in slavery studies. I am currently a dual degree candidate at both Rice University and the Universidade Estadual de Campinas in Brazil. My dissertation is entitled "Beasts, Birds, and Bondsmen: Animal and Slave Interactions in Atlantic World Slavery" and is a trans-Atlantic study focusing on the relations and interactions between slaves and animals in the nineteenth-century slave societies of America, Brazil, and Cuba. Across the Atlantic world the vicious institution of slavery dehumanised enslaved Africans. European travellers drew frequent analogies between slaves and animals, be that in their social standing or phenotypically. Yet, through their perceptions of and relations with the animal world, African slaves demonstrated a dual humanisation of both animal and slave in an environment that viewed them otherwise. Through interacting with animals, slaves sought to establish a notion of humanity, regardless of white attempts to animalise them.

Since 2019 I have been working on an exciting project with the Woodson Research Center at Rice University that explores the lives of African Americans in Houston in the early twentieth century. This is a digital humanities project that uses ARC GIS to create an interactive story map to document and provide a visual representation of African Americans' places of work, worship, education, and social organisations.

I have been awarded fellowships and grants from many national institutions, including: the American Antiquarian Society, American Philosophical Society, British Council, Middlebury College, Princeton University, Rice University, Smithsonian Museum of American History, University of Miami, and The Huntington Library.

I have been invited as a visiting scholar to give presentations at the Fundação Educacional de Duque de Caxias, Brazil, the University of Portsmouth, UK, and Swarthmore College, USA.

‘“Screech owls allus holler ‘round the house before death’: Birds and the Souls of Black Folk in the Antebellum South,” Journal of Social History Vol. 51, Issue 1. Published online October 2016.

“Atlantic History from the Saddle: The Role of Horses in the Slave-Trading Atlantic World,” in Outside the Anthropological Machine: Crossing the Human-Animal Divide and Other Exit Strategies. Edited by Chiara Mengozzi. London: Routledge, 2020.

Juliet Miles, read for the Thirty Days of Stories on the Underground Railroad in Kentucky Podcast series, 2020.

“I wuz like a petty dog”: The animalisation of black bodies and personalities in the nineteenth-century Atlantic world, in Critical Race Studies Across Disciplines: Resisting Racism through Scholactivism (forthcoming: Lexington Books).

“This is a thoroughbred boy”: Exploring the lives of slave children and animals, in Race and Animals (forthcoming: Michigan State University Press)