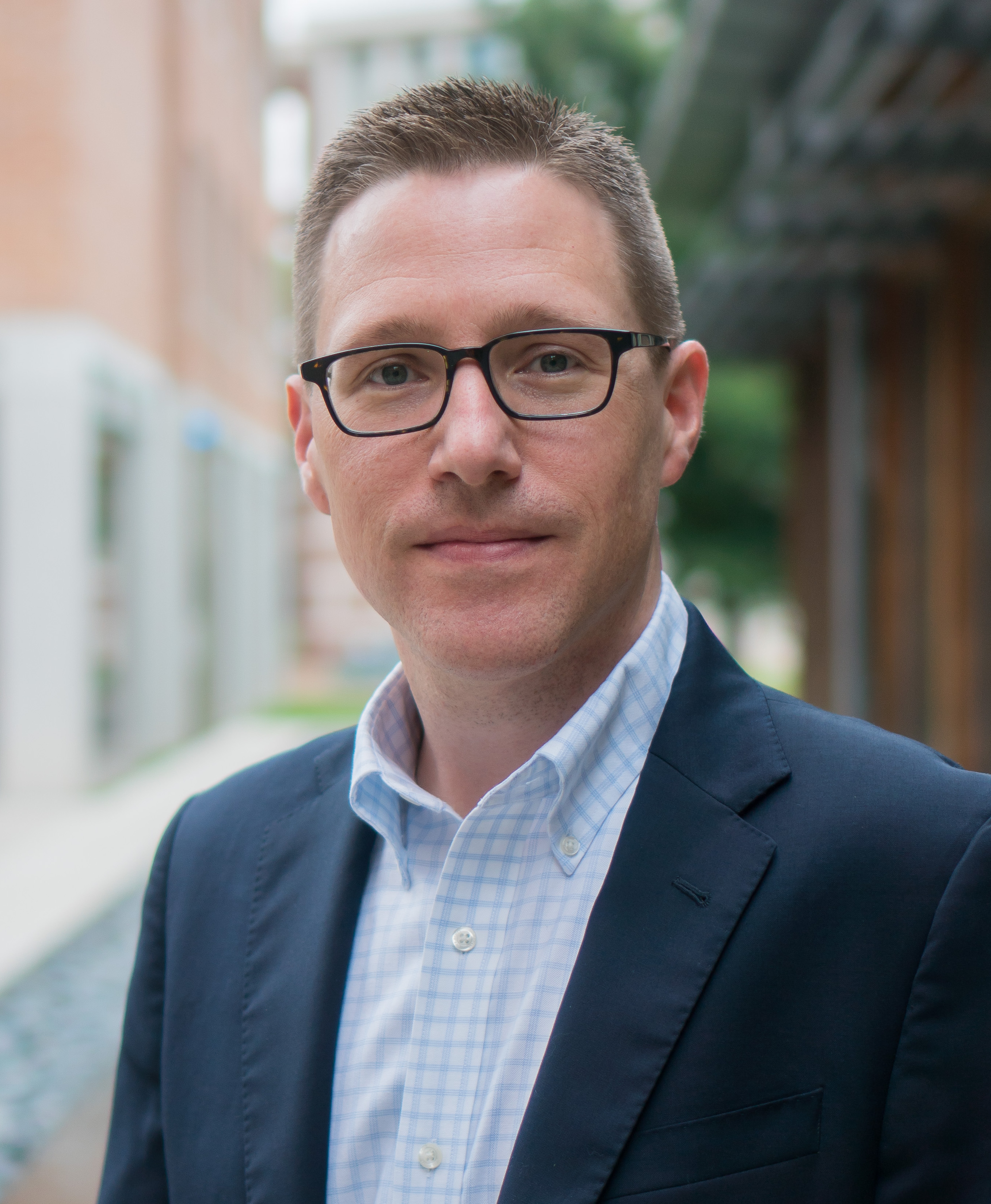 Dr. McDaniel is a historian of the nineteenth-century United States, with special interests in slavery, antislavery, emancipation, and the Civil War era.

Dr. McDaniel's most recent book, Sweet Taste of Liberty: A True Story of Slavery and Restitution in America, was published by Oxford University Press in 2019 and won the Pulitzer Prize in History in 2020. It tells the story of Henrietta Wood, a woman who was born enslaved, freed before the Civil War, kidnapped and re-enslaved, and then freed again by the war. In 1870, she sued the man who had kidnapped and enslaved her---and won. A jury awarded her $2,500 in a rare case of restitution that has relevance to ongoing debates about reparations for slavery. To write the book, Dr. McDaniel received support from a Public Scholar grant from the National Endowment for the Humanities.

His first book, The Problem of Democracy in the Age of Slavery, won the Merle Curti Award from the Organization of American Historians and the James Broussard prize from the Society for Historians of the Early American Republic. It demonstrates that in challenging American slavery, nineteenth-century abolitionists joined Europeans like John Stuart Mill, Giuseppe Mazzini, and Alexis de Tocqueville in complex, related debates about democracy, nationalism, and the nature of “public opinion.” These debates and their own experiences as transatlantic reformers led abolitionists to believe that constant agitation and cosmopolitan ideals were essential to democracy. By abolishing slavery and defending the freedom to dissent, they hoped to vindicate popular government itself on a global stage, but they also identified problems with democracy that would not be easy for them or their heirs to solve.